Paradise at the End of the World

This small island at the end of Digby Neck is a photographer’s and nature lover’s heaven. Brier Island marks the beginning of the Bay of Fundy. Fifty-seven shipwrecks off this island’s shores made it know as the Graveyard of the Fundy and has resulted in this area having more lighthouses per square mile than any other part of Nova Scotia. The Bay of Fundy is not only the home of the world’s highest tides, it is also the summer feeding ground and nursery for many whale species, all of which have to pass by the island, making this a perfect place to watch whales! What do Peggy’s Cove and Kejimkujik National Park have in common? One is on the coast, the other in the province’s interior, both are amazing places to explore during daylight hours and both are areas in which to view the Milky Way! This remarkable night sky sight never grows old and often takes a viewer’s breath away. We are not only going to check these areas out, we are going to shoot a few time lapses! 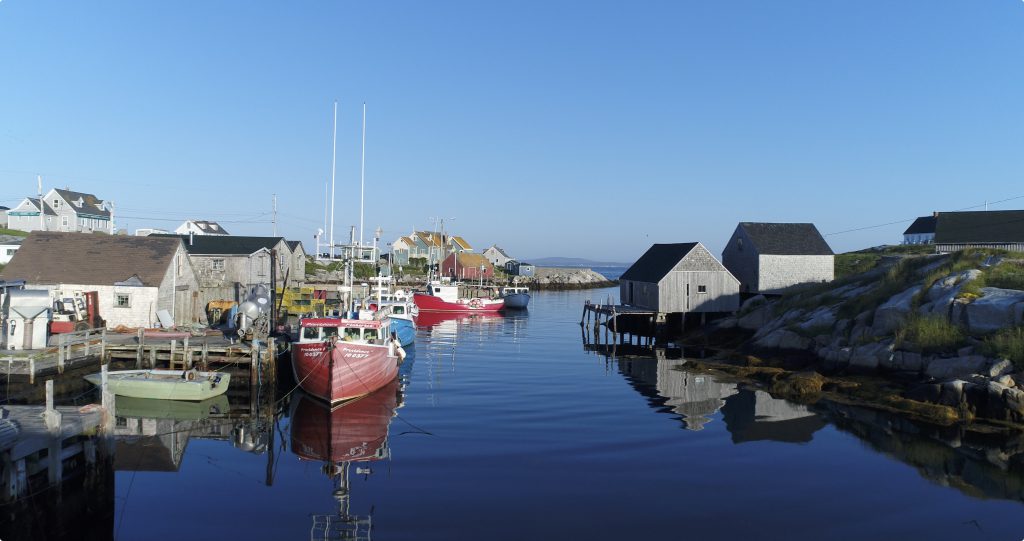 The Cabot Trail is world-renowned for travelling through the stunning beauty of the Cape Breton Highlands. Every twist and turn of this highway is another amazing view. We spend time at the jewel of the Highlands, the fabulous Keltic Lodge, spend some time visiting beaches, lookoffs, restaurants and cap it off with a hike along the Skyline Trail. 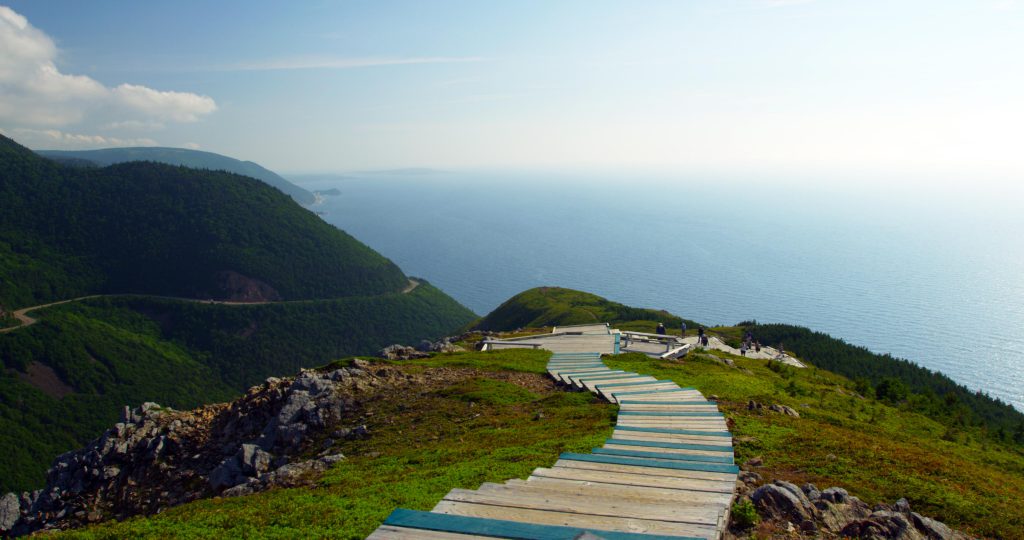 The village of Westport is an active fishing village, picturesque, friendly, full of history and charm. Hiking trails around the island take us along basalt cliffs and through bogs that are home to a flower so rare that this island is one of only two places in the world that it calls home. We spend time exploring this amazing island, and we talk to a photojournalist who spends time on the island giving nature tours, a scientist who explains how a little yellow flower is resulting in important changes to the wetlands and the island, and a local musician who grew up on this island, worked as a fisherman and sings of the life and people here. 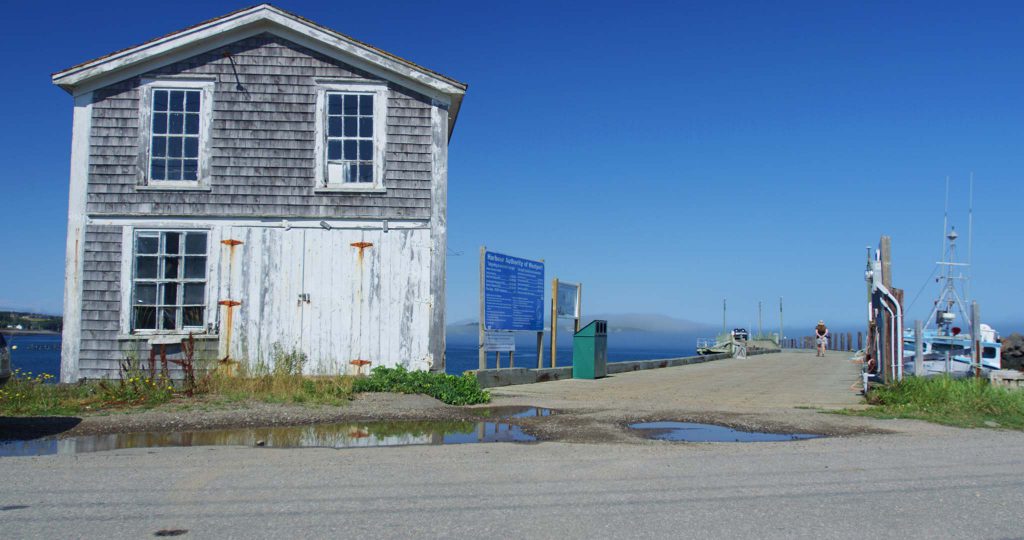 The Little Town That Could

Defying the trend of small towns and villages struggling to keep up with modern times, Tatamagouche is prospering. We meet some of the people responsible for the growth of this small community. Beer, chocolate and trains are among the highlights of a visit to this area. And not far down the coast is a new whiskey distillery! The Bay of Fundy has the highest tides in the world, and the highest of these have been measured at Burntcoat Head. We visit here during low tide, allowing us to walk on the ocean floor! The rich tidal flats of the bay have become an important fueling stop for birds migrating from their summer homes in the sub-arctic to their winter homes as far south as South America. Our visit to this area is timed perfectly for checking out one of the beaches on which these migrants stop to fatten up. We meet up with a woman who met her true love in Nova Scotia and some people responsible for the burgeoning wine industry in the province. Yes, Nova Scotia now has a wine route!